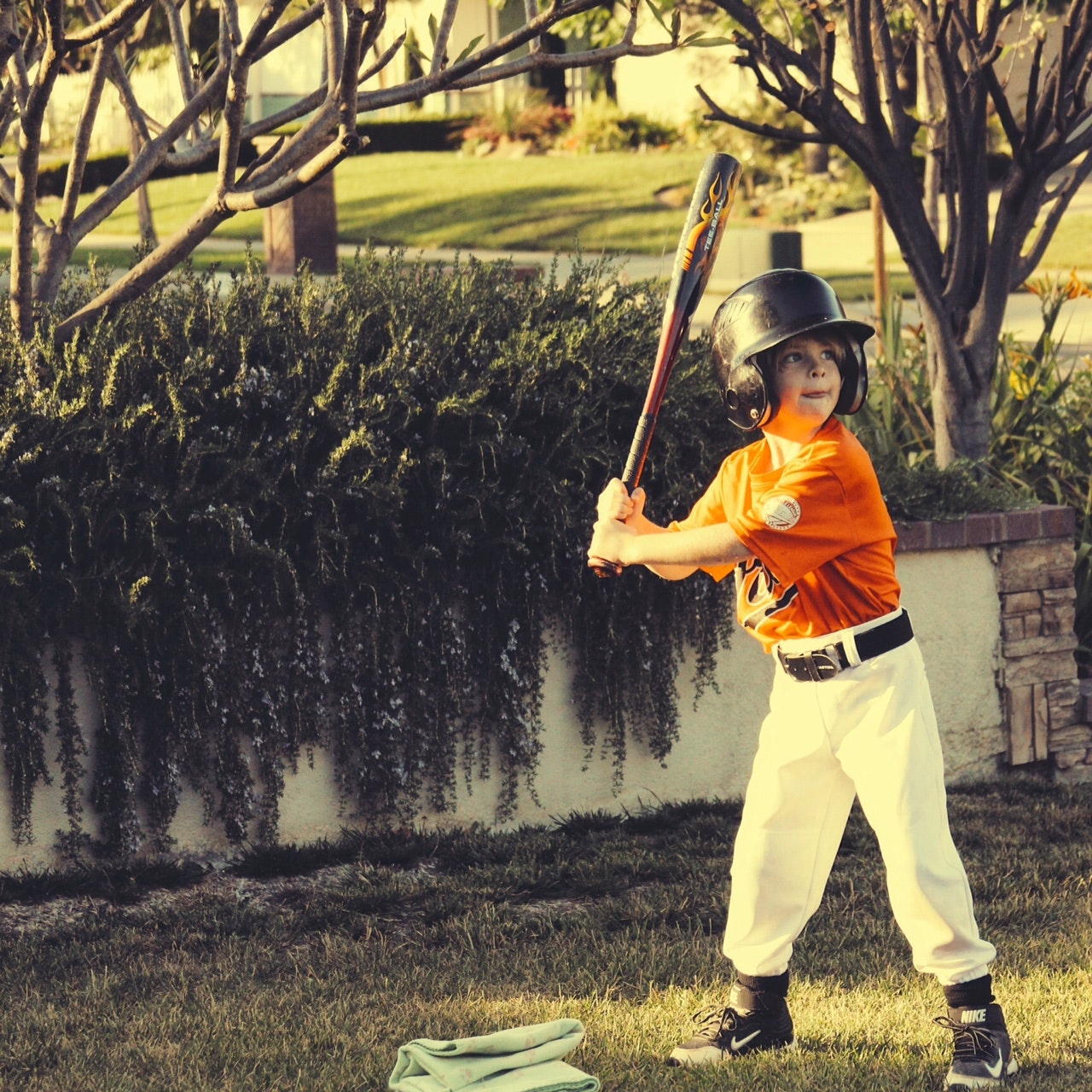 As I prepare my online students for their bar and bat mitzvah ceremonies, we also learn lessons from the Torah that can be applied to our everyday lives. The beautiful thing about the Torah is that it has time tested lessons that have codes of living that have been with us and implemented for thousands of years. The Rabbis and Cantors know that today there’s so many New Age things, some of them work some of them don’t but I prefer to build character using a resource that has been around for thousands of years and has been tested and proven successful for helping to create human beings with strong character.

My online student explored the first portion of the Bible, Braysheet “in the beginning”. We learned about the first two human beings on the planet Adam and Even and how when they were disobedient, G-d introduced the feeling of shame which they had never felt before. I asked my student – tell me about a time that you felt ashamed and what did you do about it? He told me about a time on his baseball team where his team had made the playoffs and it was a very important game and there was a lot of pressure on the team to win in order to advance to the next round of the playoffs. In the seventh-inning of the game his team was on defense and the opposing batter hit a ground ball to the shortstop. The ball went through the short stops legs which allowed a run to score and the opposing team won the game. My student’s team was eliminated from the playoffs and they were all very disappointed. After the game my student in front of his teammates went over to the teammate who made the error and said “what a stupid mistake you made! You cost us the game how pathetic!“ At that moment the boy who made the error began to cry and sobbed uncontrollably and my online student felt so ashamed that he had hurt the boy’s feelings so badly. My student explained to me that he just wanted to win the game so badly and advance to the playoffs and he let his rage and anger take over and didn’t think how his comments would affect his teammate. He also didn’t consider that he probably felt horrible for making such a mistake that cost the team the game.

Two days later when the team met for a pizza lunch to celebrate the season that was still fantastic, my student stood up in front of his whole team and the coach and said: “I want to apologize for hurting Tim‘s feelings it was wrong and even though I wanted to win so badly I should never have been so cruel and hurtful. Anyone can make a mistake – could of been me or anyone of you”. Tim came right over to my student and embraced him with a big hug and said “I forgive you” and all of the teammates clapped and then of course dug into some amazing pizza.

My student and I discussed this and I taught him that in life, there will be times when we accidentally hurt other people’s feelings. It sucks but it’s true – it will happen. But a good human being recognizes when they’ve hurt someone, because they often tell us, and quickly makes amends and asks for forgiveness. We will do things that make us feel ashamed but we can correct them right away. I wish I could say that if we take the adage “think before you speak” we will never hurt people and feel ashamed for hurting others but life doesn’t work that way. Sometimes we just blurt things out and once it’s out, our words can sting and hurt.

Becoming a bar and bat mitzvah is not just about standing up in front of friends and family and singing your Torah portion confidently. That’s only part of it. The other part which is going to be with you for the rest of your life is learning to be a great human being who is compassionate, empathetic and kind. Have you ever felt ashamed after saying or doing something to another person? How did you resolve or rectify the situation?

Why Hire An Event Planner ? 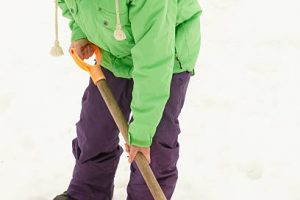 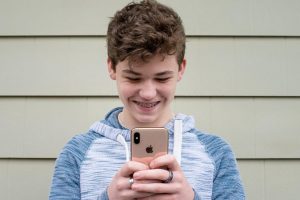 Not Every Kid Has An iPhone? 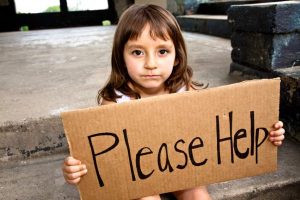